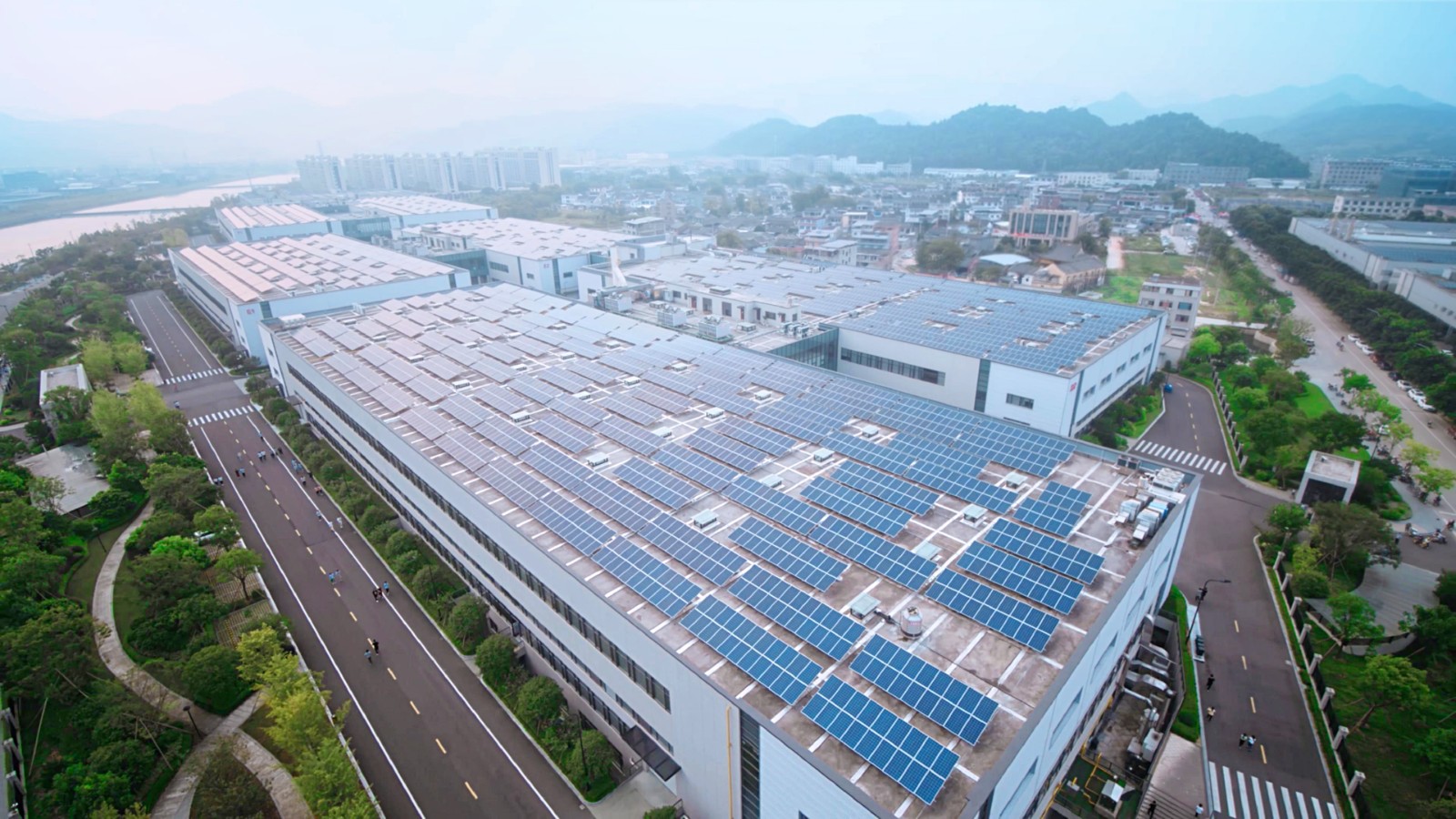 Protecting the Earth Environment is everyone's concern today, as the nature is keeping reminding us, that everyone should be involved in the action of making our world cleaner and greener. This is also a very important commitment from Deli’s public welfare, and Deli people understand it quite well. For years, many Deli staff formed teams and groups following the company advocating, going to roads and rivers to clean up waste, sorting them, promote recycling and food saving ideas, plant trees, travel in more green way and so on. The company is also taking action from the base: building green factories with lower carbon emission, energy saving system and carring out a series of “green” measures, implementing an environmental protection culture in the company. 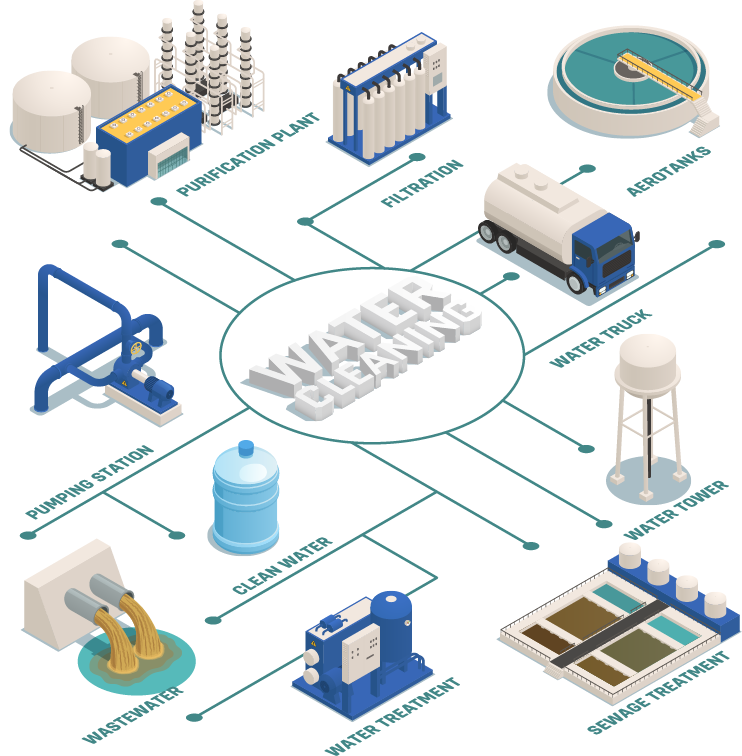 Started from the year of 2017, Deli has invested more than ten million RMB in solar photovoltaic panels and launched green power generation on most plant roofs. In 2019, we already installed panels with capacity of 4.5MWp, with an annual power output of 4.03 million kWh, reducing carbon emissions by 3,220 tons. The solar power is not only providing partial energy for production, employee living, but our excess electricity is shared by other power consuming units nearby, enjoying the green benefit in the whole area. We are happy to support the economy and living with green power.

Waste pollution is a major issue of environment. Deli has introduced a large number of gas, sewage, and residue treatment systems in our factories, trying to improve the efficiency of utilizing and recycling waste water, gas and solid residue.

How these systems work: The waste gas goes through a water curtain firstly, and be filtered to remove paint mist, then it undergoes adsorption and desorption through activated carbon filters, and is finally sent for catalytic oxidation. More than 95% collection of disposal material rate is achieved under this system; Waste water from plants is handled in sewage treatment facilities, and all sewage is treated in sediment tanks, with a reuse rate reaching 40.6%; General solid waste is processed in a recycle unit, and hazardous solid waste has to be stored in a special site. We have utilized solid waste at a rate up to 80%. 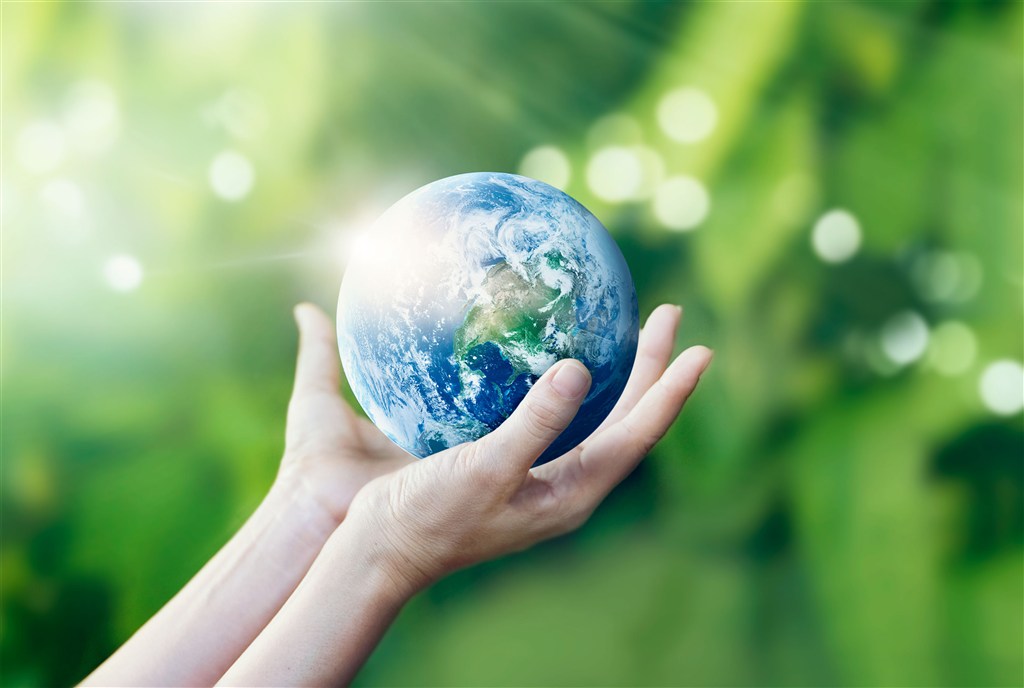 A Long Way to Go

To protect the Earth, it is a continuous effort that Deli keeps investing in. We initiated some environmental protection calls in recent years: To protect marine fishery resources and develop a blue marine economy, Deli offered dozens of jobs and training to fishermen who lost jobs. Deli also participates in the “Local river protection”, and “Drink water source protection” in Ningbo. As the main enterprise and influencer in the city, Deli has the responsibility of paving the way for other people, many companies and individuals are following Deli’s example, getting involved in the environment protection with their cares and every contribution they could make, to maintain our shared land.

PREV: Education Is Our Future
NEXT: No Information
Related Deli Office Stationery And Tools 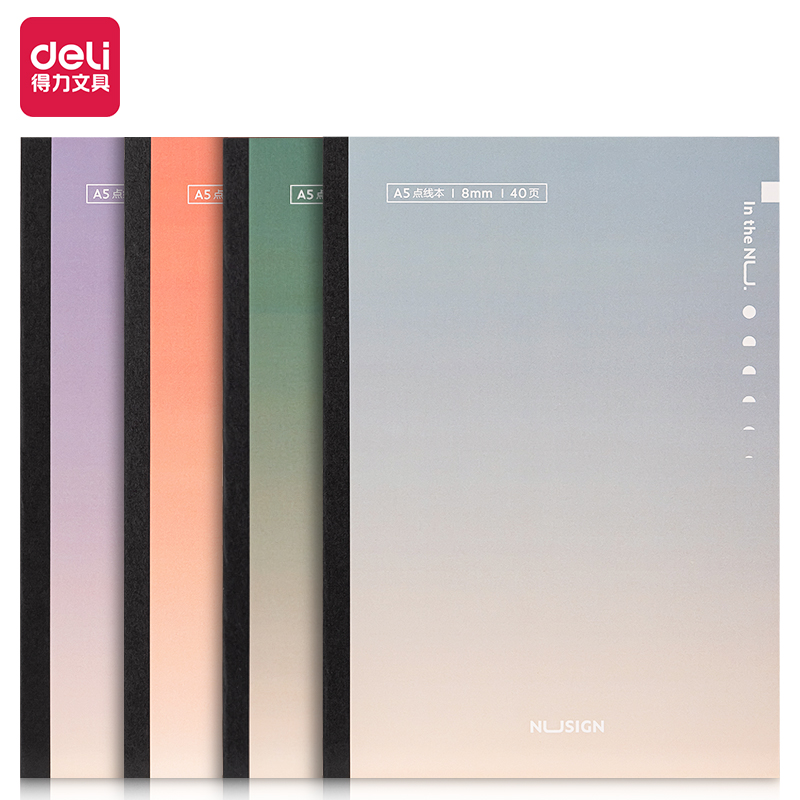 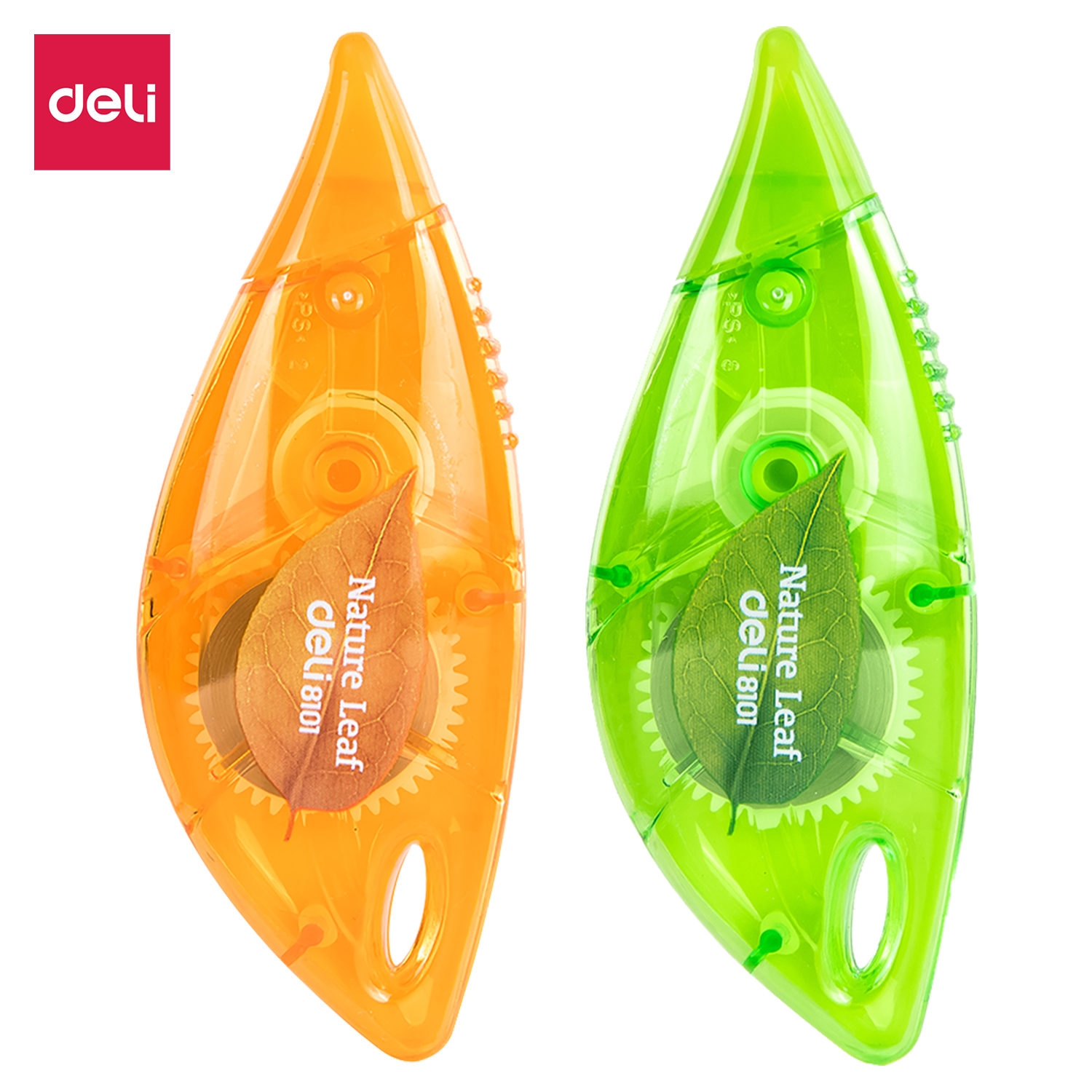 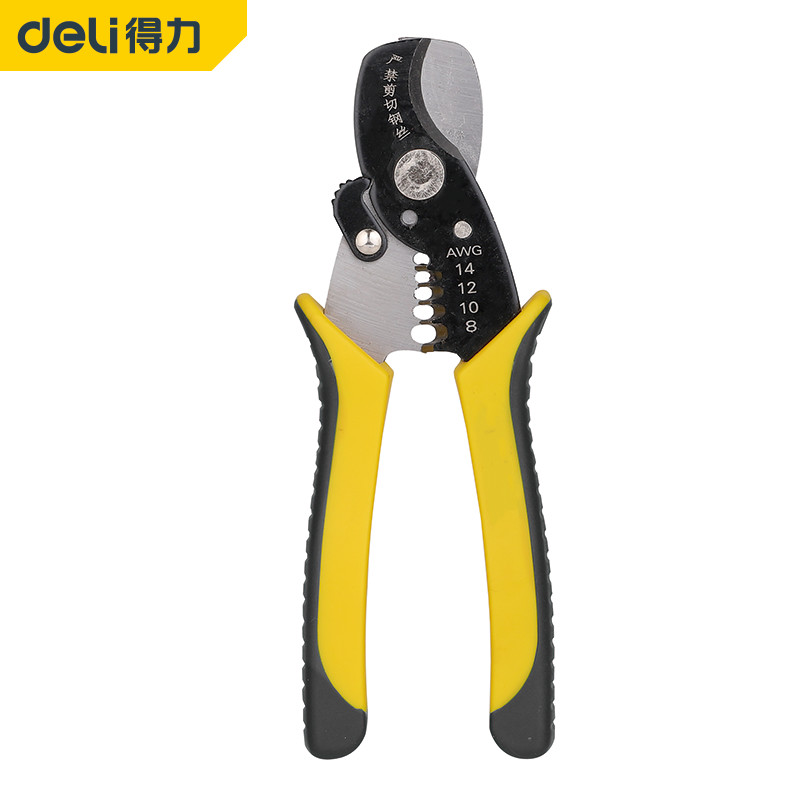 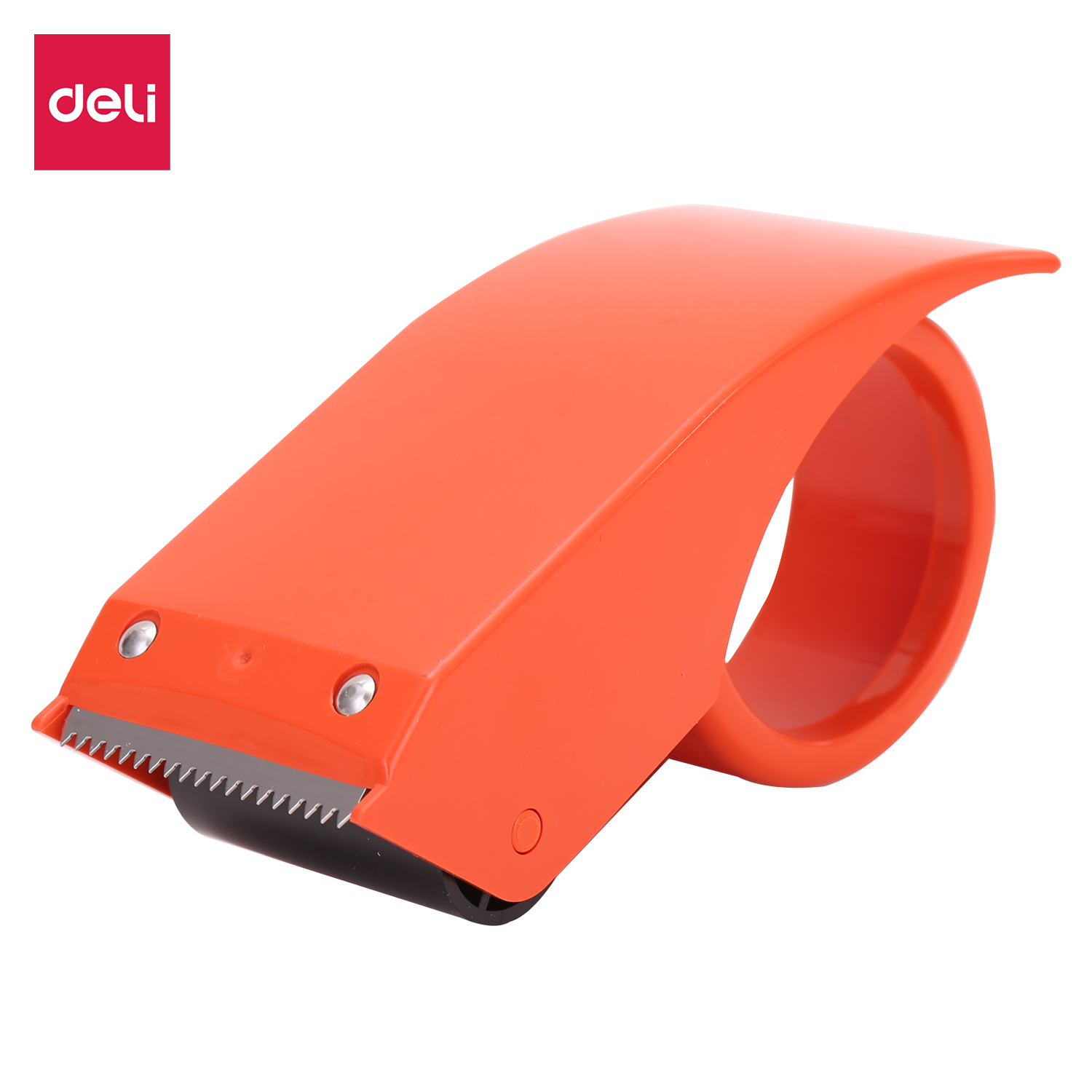 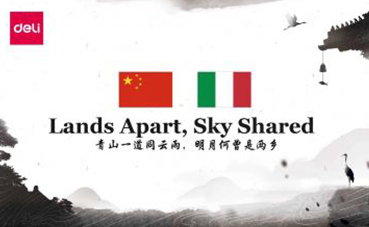 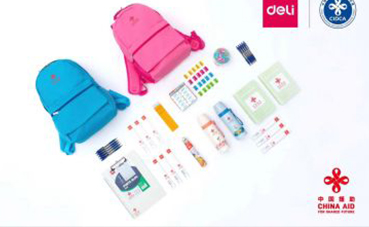 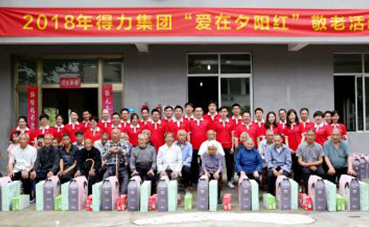 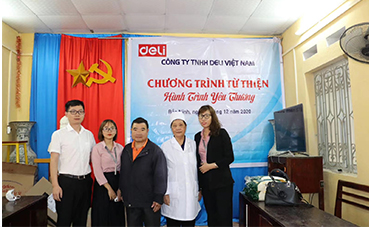