Deli, as top 1 stationery and office brand in China, with the second to none comprehensive strength and brand influence, has officially became the exclusive stationery supplier of 2016 G20 Summit in Hangzhou.

The Organizing Committee officially made the requirements at the beginning of April, and on-time delivery in the middle of August. 130 days, 581 people, 81 SKU products, this string of number means the unite, responsibility, wisdom and innovation of Deli people. G20 products mainly have leather gilt, writing paper, files, luggage tag and so on. Each of them is low-carbon, environmental-friendly and fashionable, which impressed the state leaders.

“Speak a little, do very well”, it’s always the work style of every Deli people. G20 project for Deli is a new start than a perfect destination, it means that we move one step closer to became a world first class stationery brand. 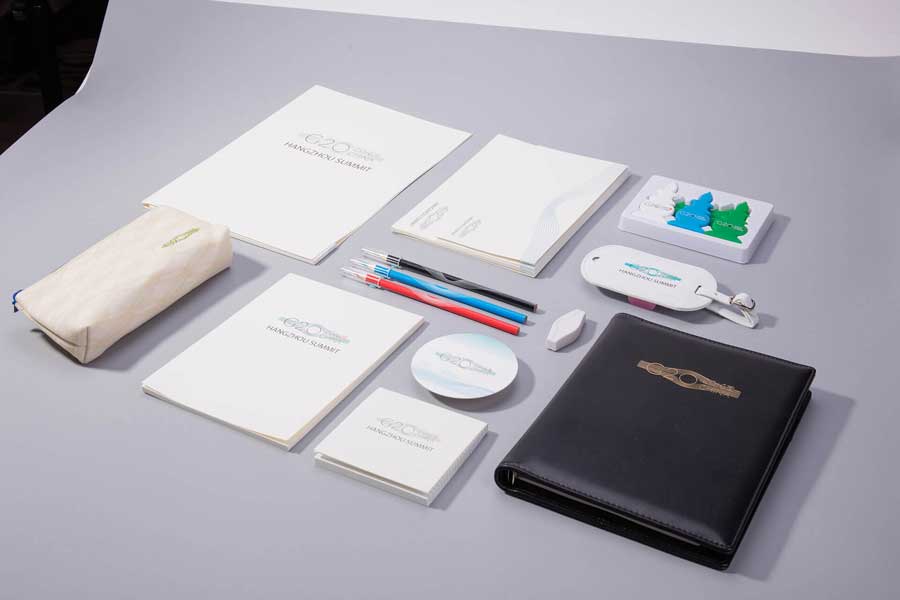 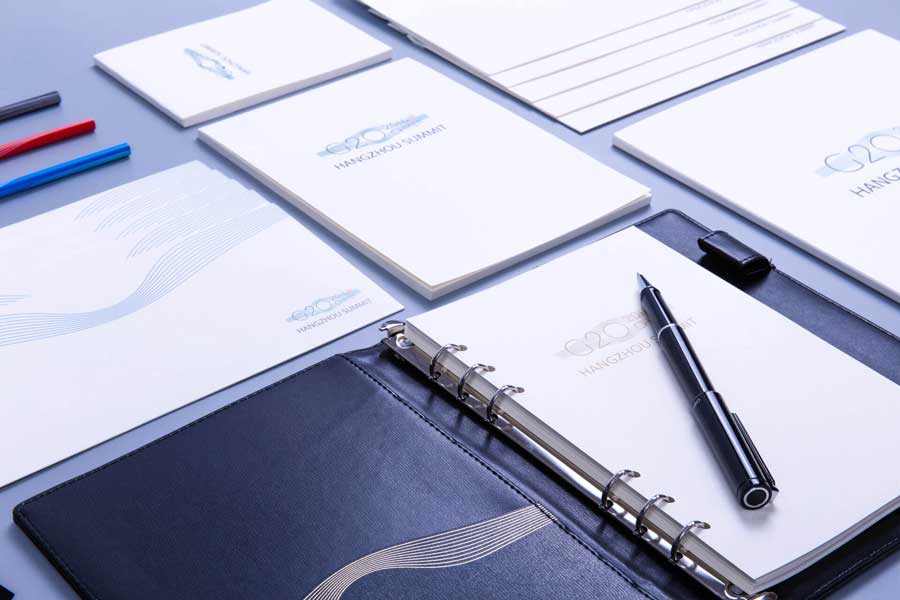 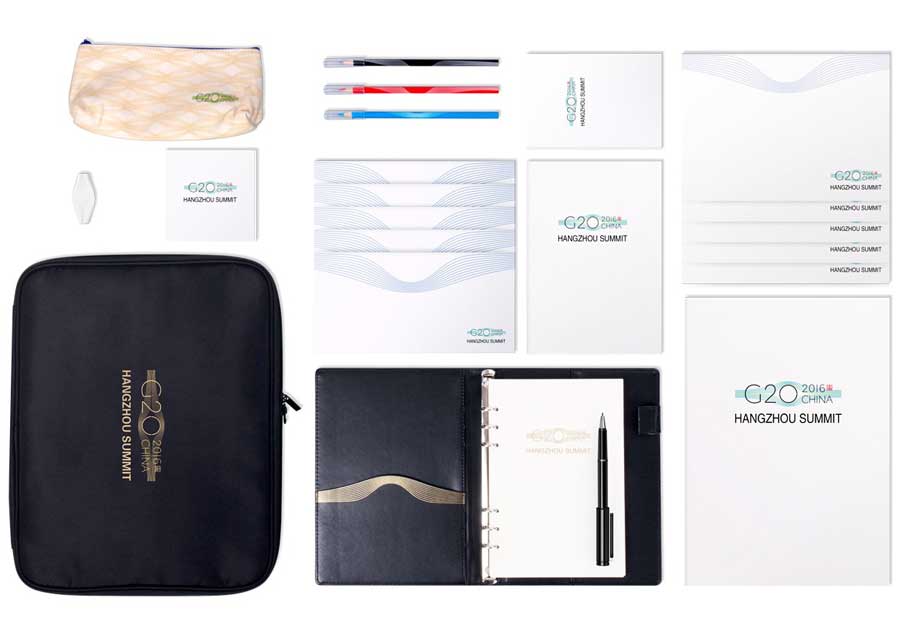 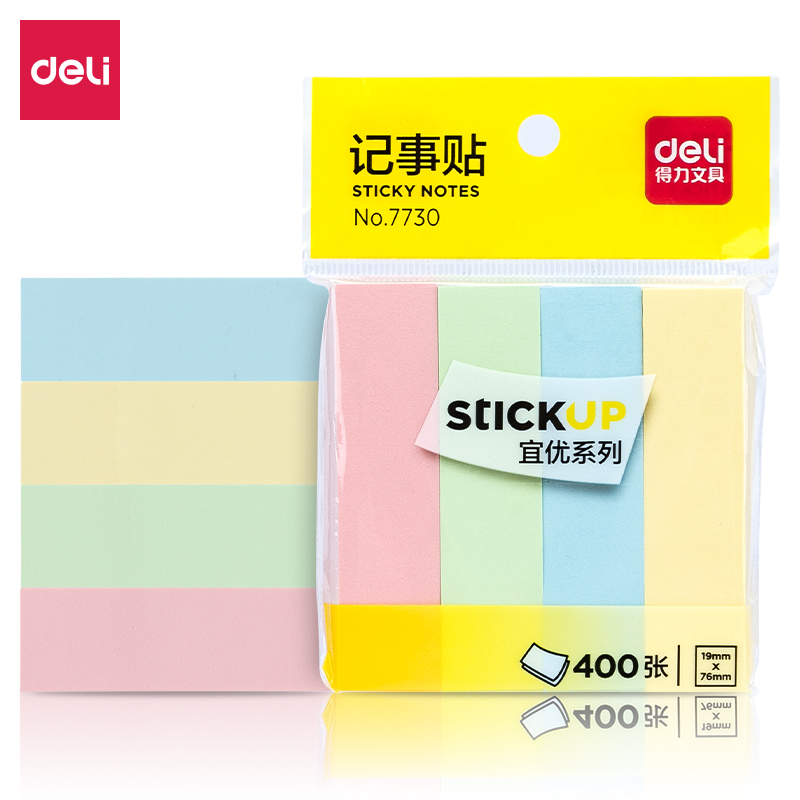 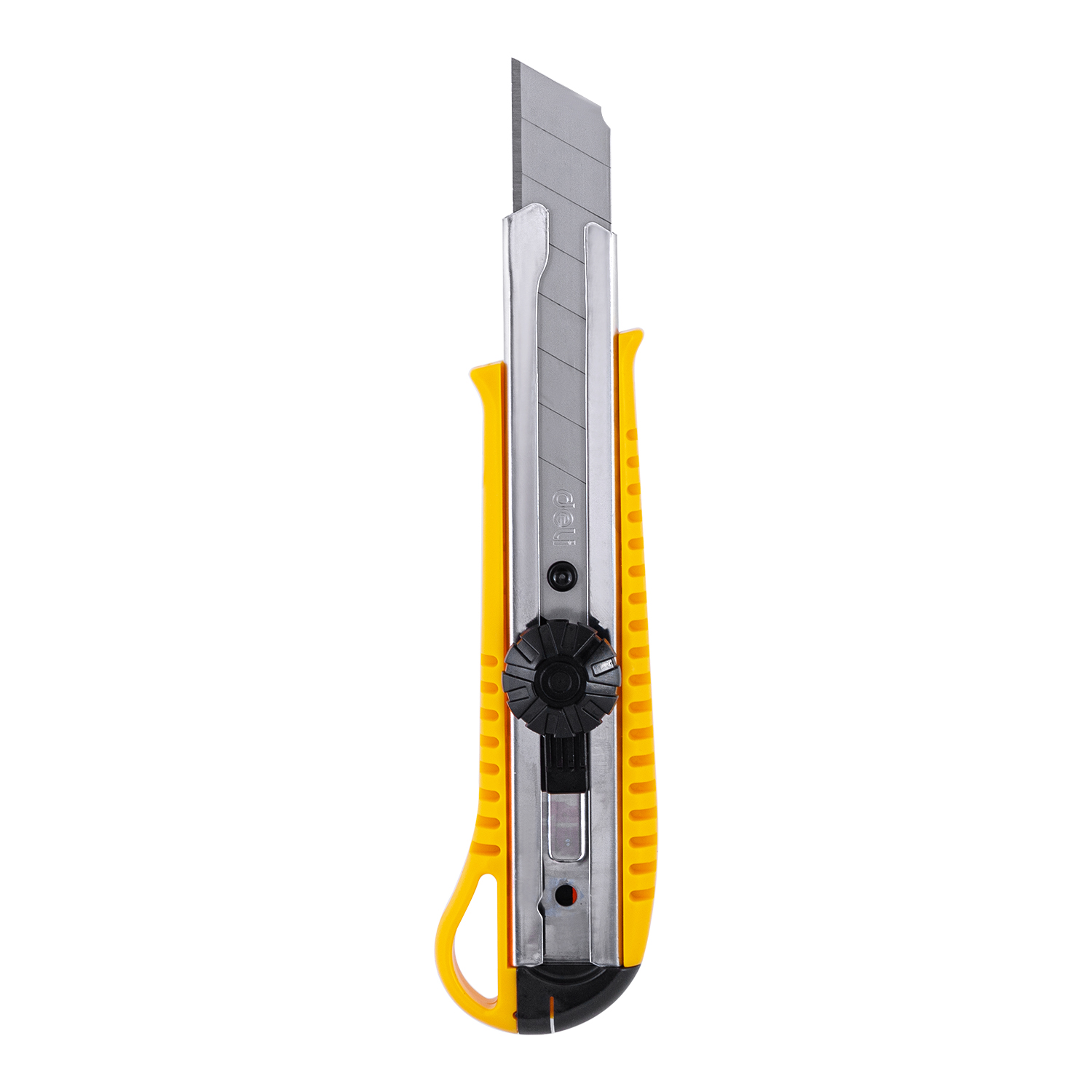 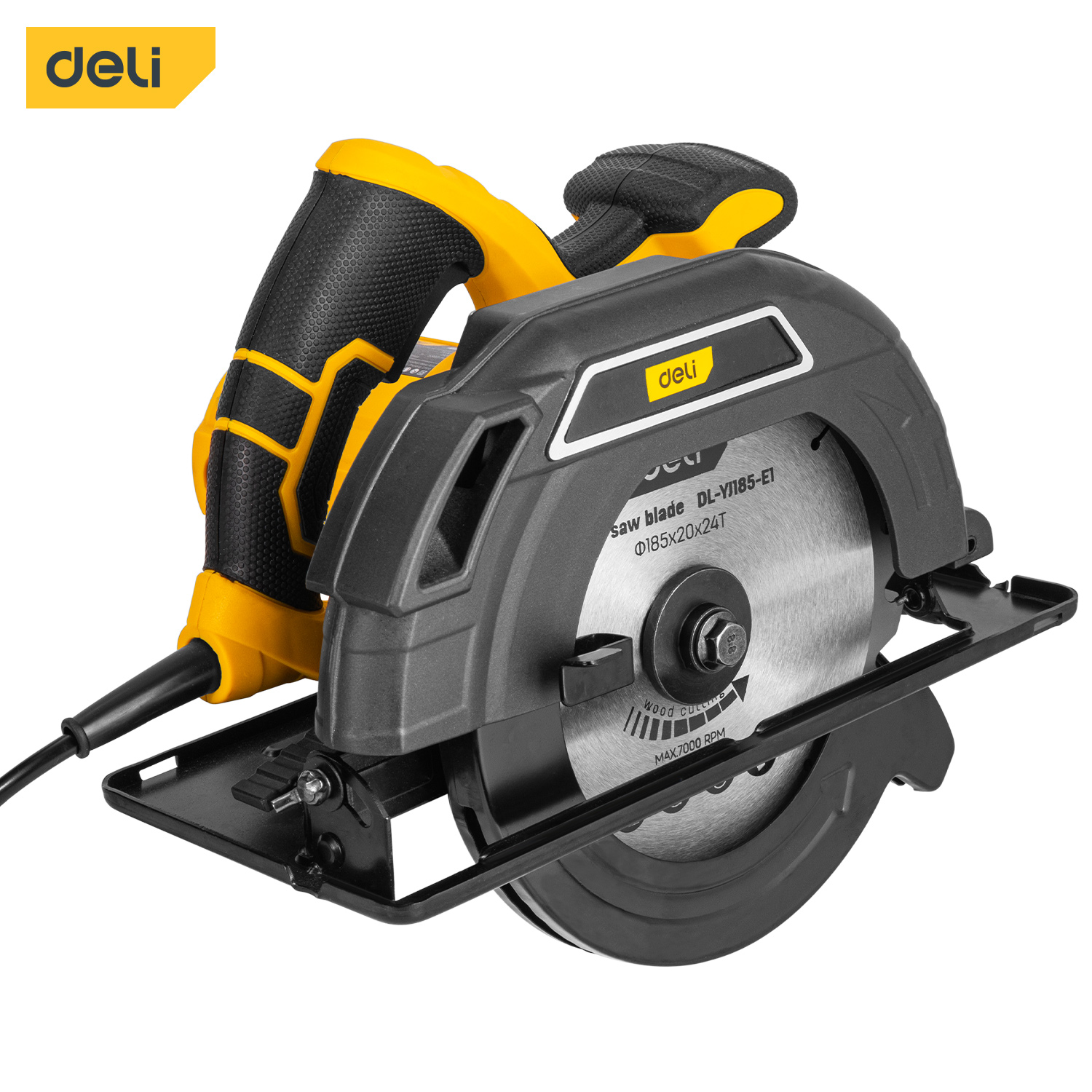 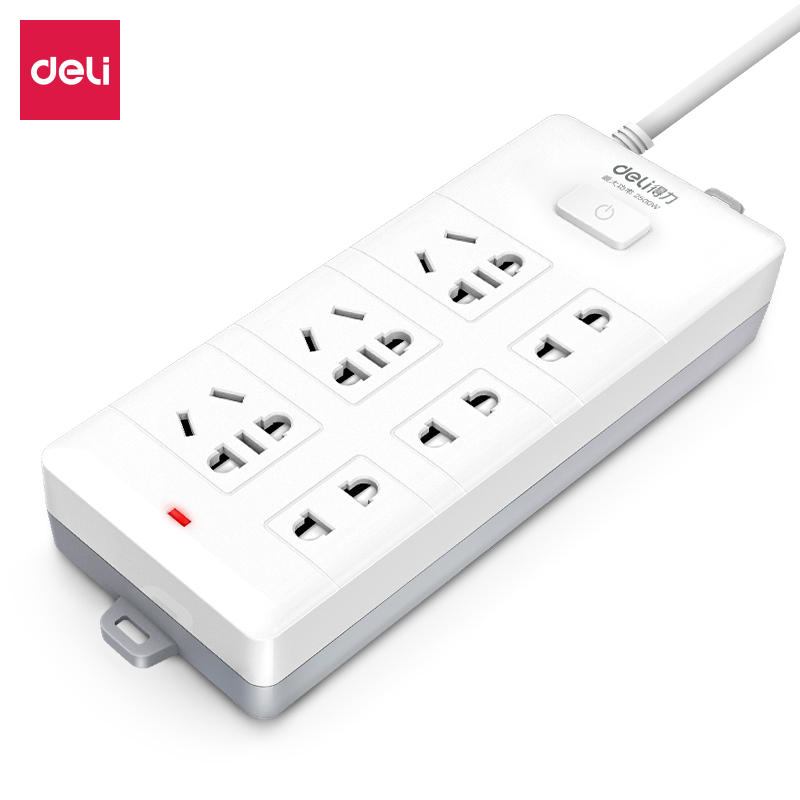 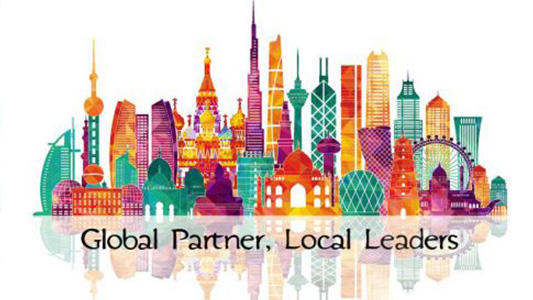 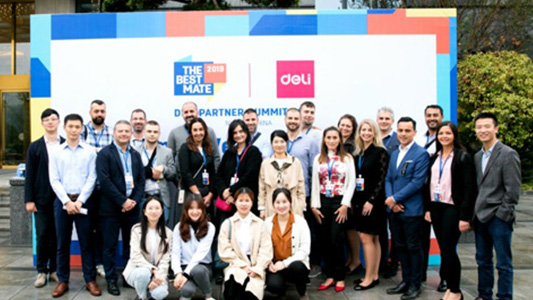 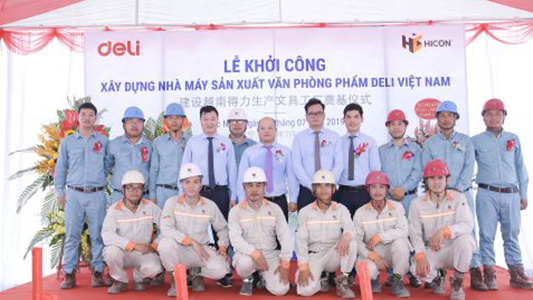 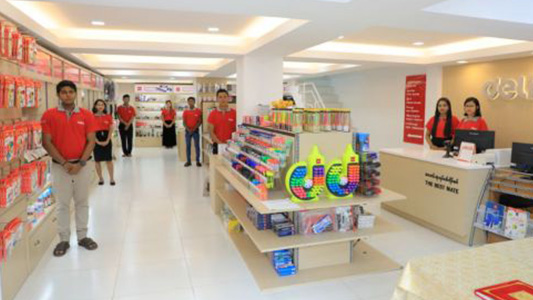