Structural Principles and Common Sense of Use of Ballpoint Pens

Ⅰ. The structure and principle of the ballpoint ballpen

The writing principle of the ballpoint ballpen is mainly to use the friction force generated by the direct contact between the ball and the paper surface when writing so that the ball rolls in the ball seat and brings out the ink in the refill to achieve the purpose of writing.

A ballpoint ballpen is a pen written with ink and different pigments. The tip of the pen is a small steel ball. The small steel ball is embedded in a small cylindrical copper bowl and then connected to a plastic tube with ink. The ink flows down from the surroundings with the rotation of the steel ball.

The pigments in ballpoint ballpen inks are dyes. There are three main colors of ink: blue, red, and black, among which blue ink is the most used. In the past, the pigment components in blue inks were royal blue and green lotus, and the solvents were oxidized castor oil and ricinoleic acid. Since the salt-based dyes are not light-resistant, heat-resistant, or acid-alkali-resistant, they have poor durability and have been eliminated. 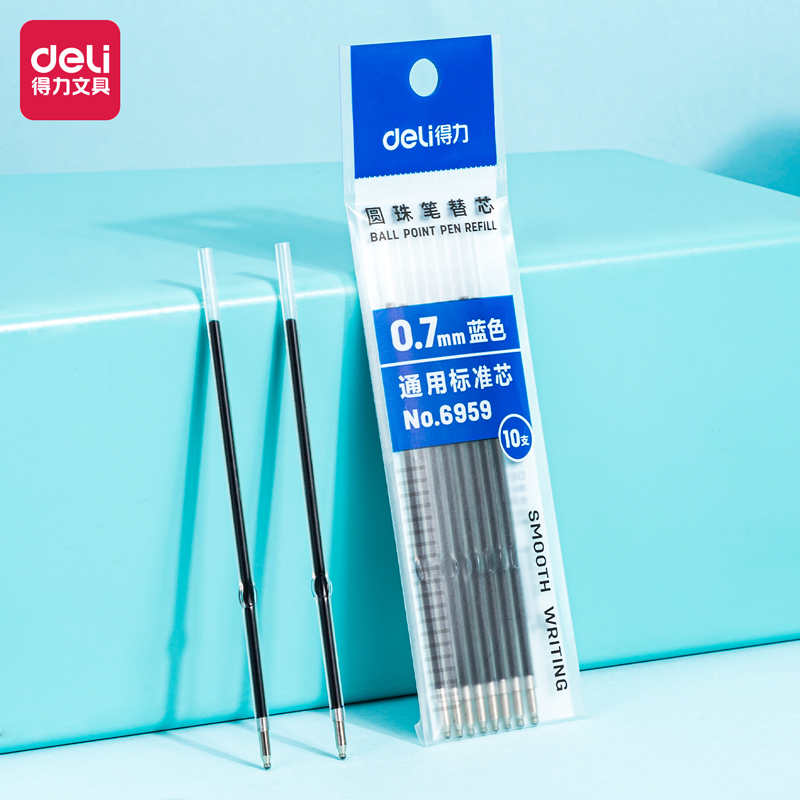 Ⅱ. The use of ballpoint ballpen common sense

1. This pen is stronger and more durable than ordinary pens, but if it is not properly used and stored, it is often impossible to write characters. This is mainly because the dry ink sticks around the steel ball and hinders the ink from flowing out. Ink is a kind of viscous oil, which is made by adding flax oil, synthetic pine nut oil, mineral oil, hard glue, and so on.

2. When using a ballpoint ballpen, do not write on paper with oil or wax, otherwise, the oil and wax embedded in the copper bowl along the edge of the steel ball will affect the ink flow and the words cannot be written, and avoid the impact and exposure of the pen. Always keep the pen cap with gloves to prevent damage to the pen head, deformation of the pen barrel, and oil leakage from the pen core to prevent contamination. If it is cold or left unused for a long time. When the pen does not come out of oil, you can soak the pen tip in warm water for a while and then slide the pen tip on the paper to write words.

PREV: What are the Features of Office Scissors?
NEXT: How to Choose Children's Schoolbags?
Related Deli Office Stationery And Tools 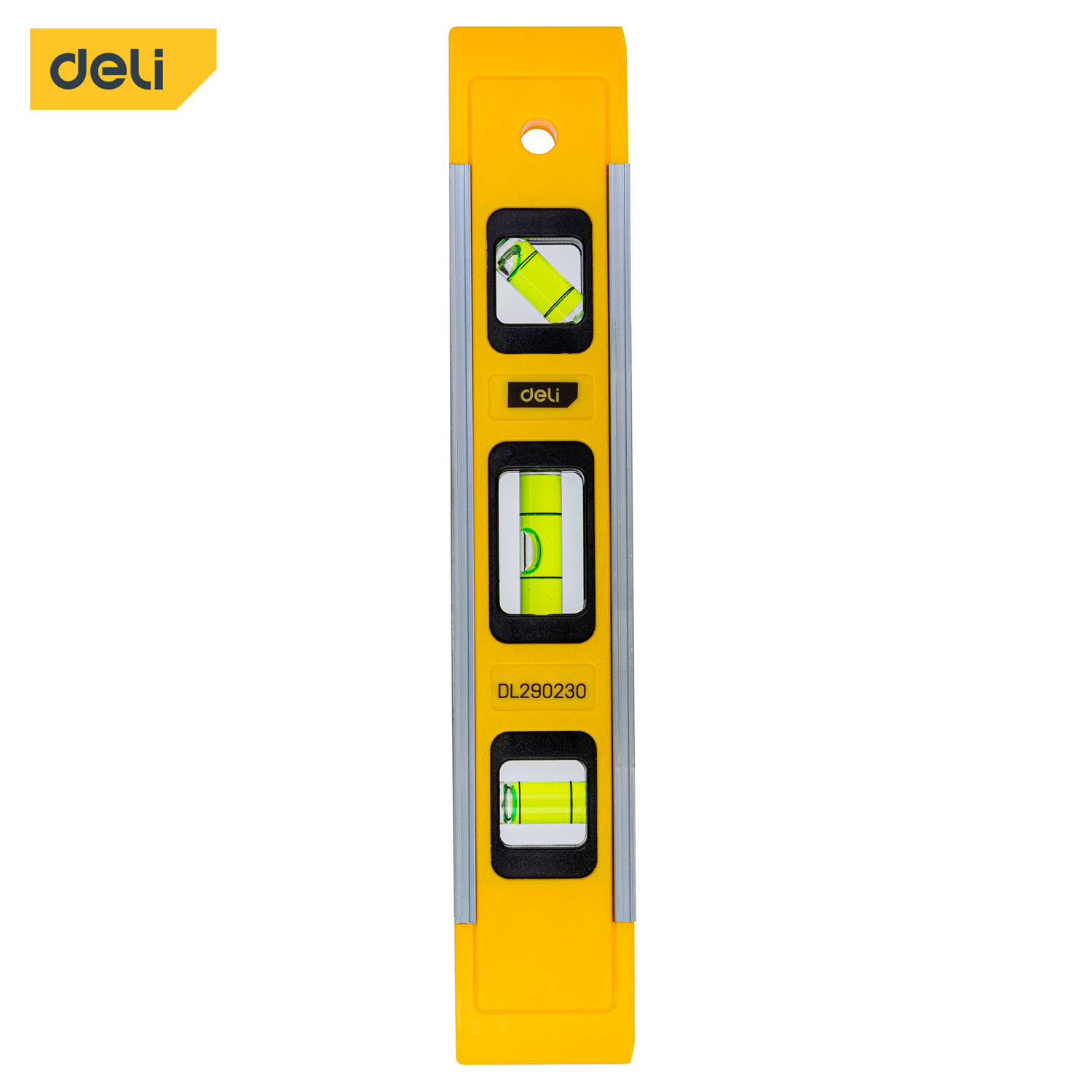 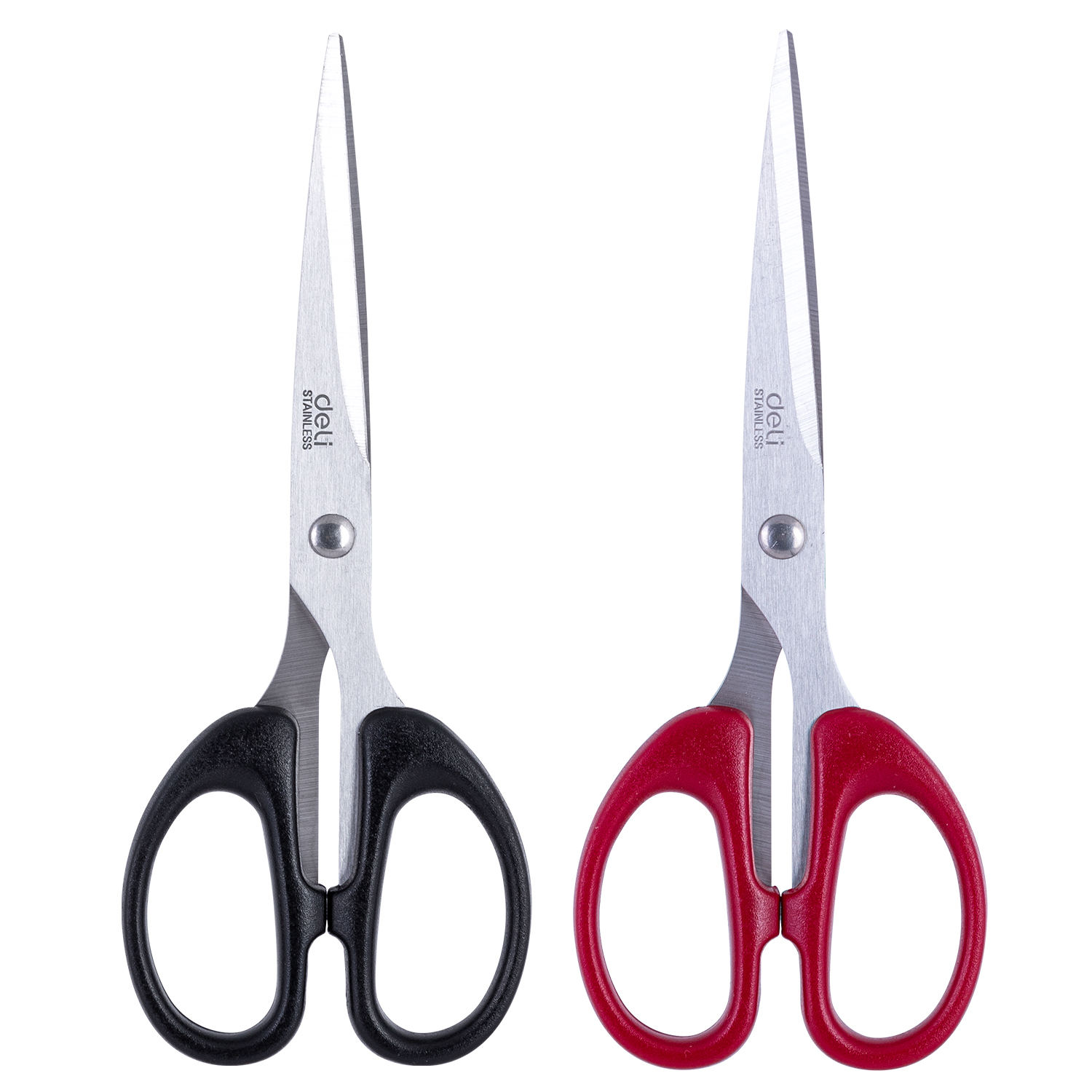 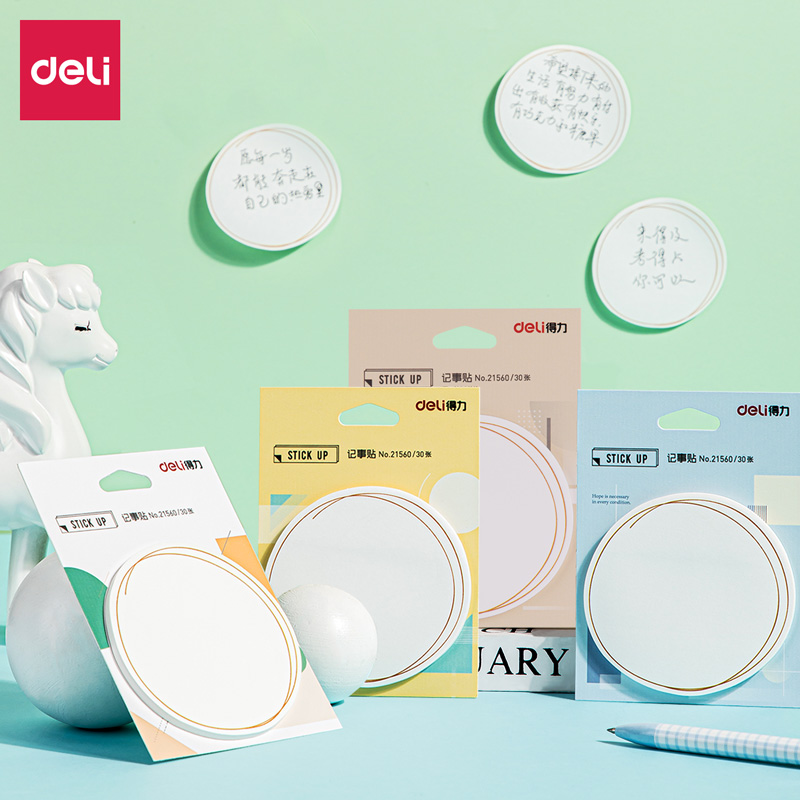 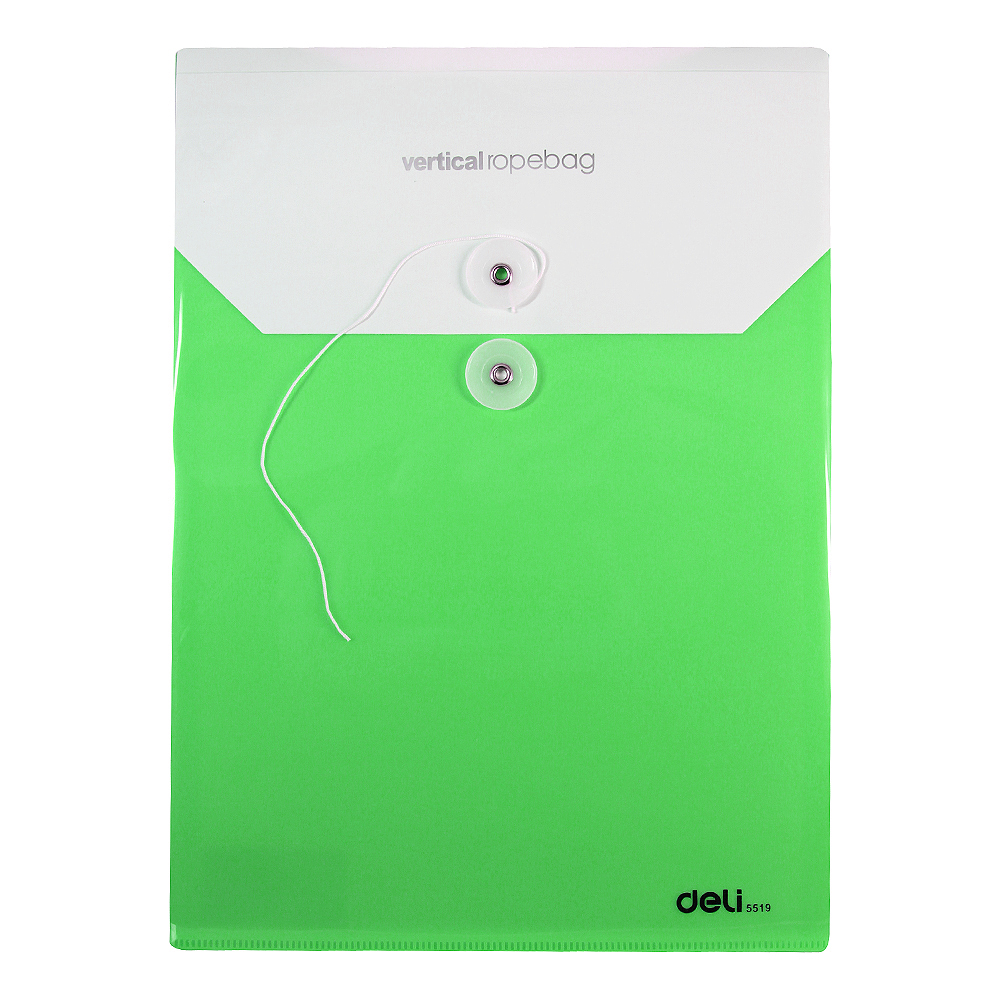 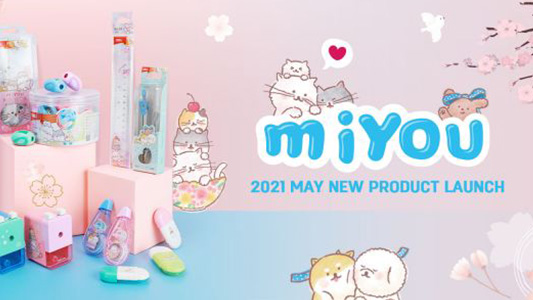 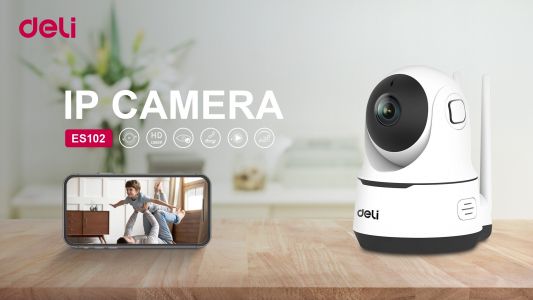 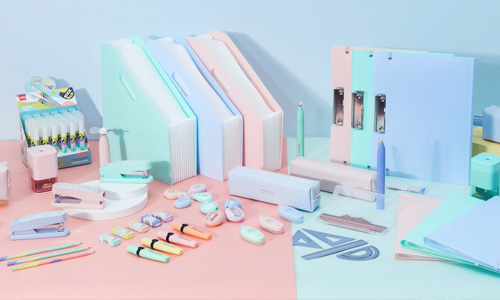 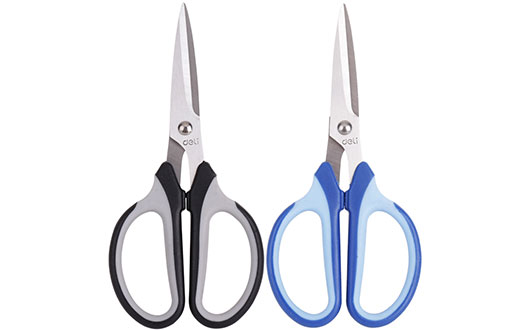 Dec 01 2022
What are the Features of Office Scissors?
Read More